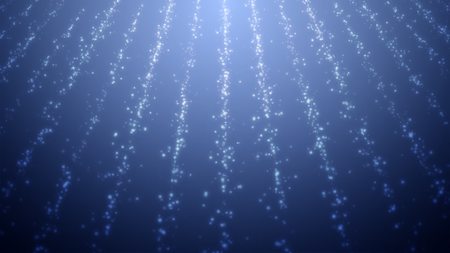 On May 29, 1966, a small group of incarnate workers, not realizing that they were intuited by superiror minds, decided to found a prayer center and, with no effort, almost to the meager amount of material resources, began with their own efforts. Hands the construction of a modest "shed," which would be the physical expression of the House of Prayers planned by the spiritual mentors. The intellectual leader of the incarnate group noted:

We have nothing to accomplish our project,

But let us not forget the Master's statement

When he said: The Son of Man did not

Has a stone, to rest the

Messenger of light, built the majestic

Spiritual temple that stands around the

Cross and the sermon of the mountain".

It began at that moment, the building of our blessed House of Prayers, where the Gospel is propagated, less by the words and more by the actions, which are expressed in the practice of Good. To the sound of the clarinadas of 1966, even in the distance and without being able to evaluate the scope of the message, we heard the sweet, melodious and almost whispering voice of the angelic Sister Scheilla, who from the top made the sung prayer to the earth.